CEO Magazine Profiles Bruce T. Dugan in an interview this past November 2017. They talked about operations, a new film venture, and integrating multiple operations.

When Bruce had come to India in 2012 he had just incorporated a new venture (Intech Creative LLC). to develop digital products.  To date, they’ve created four, and along the way established an Indian-based subsidiary Incognito Worldwide India Pvt. Ltd. to focus on digital services offered to clients. This includes branding & design, consulting, digital marketing, technology, and website development.

But they also delved into other ventures that Bruce has been engaged in, such as his digital publishing company Inicia Incorporated which he established in 2005, and the latest undertaking in India by his production company [First Drum Films} entitled “Ride Of Your Life: Into the Himalayas.”

The film is slated to be a full-length documentary as Bruce and Nihanth Kandimalla (an Incognito director) travel by motorcycle for a month — from Bangalore to Delhi, then Shimla, Manali, Keylong, Pang, to Leh, and across the Khardungla pass into the Nubra Valley.

There was no formal script as they attempted to capture the adventure as it unfolded without any predetermination. A near-death accident postponed the final editing.

You can read the full interview/ profile HERE 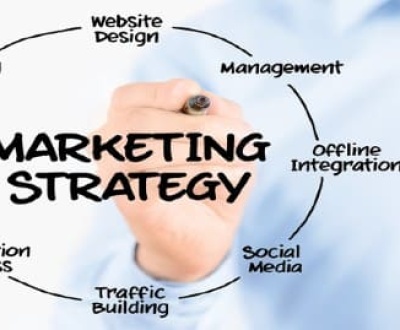 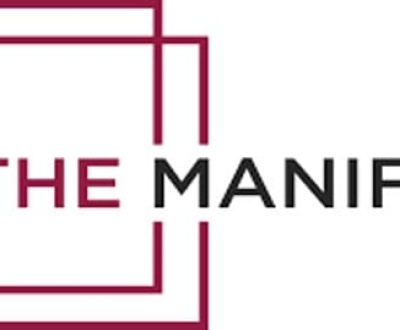 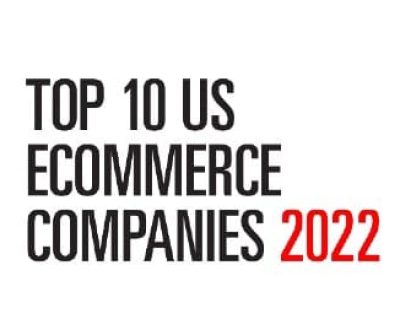 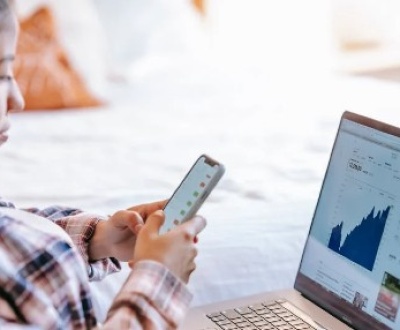 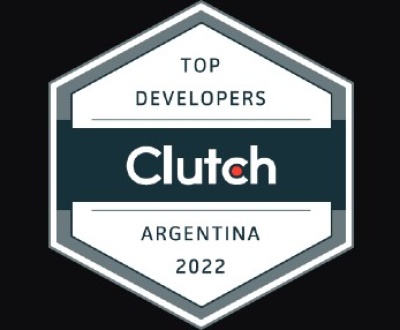 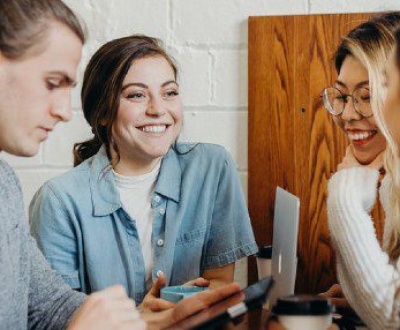