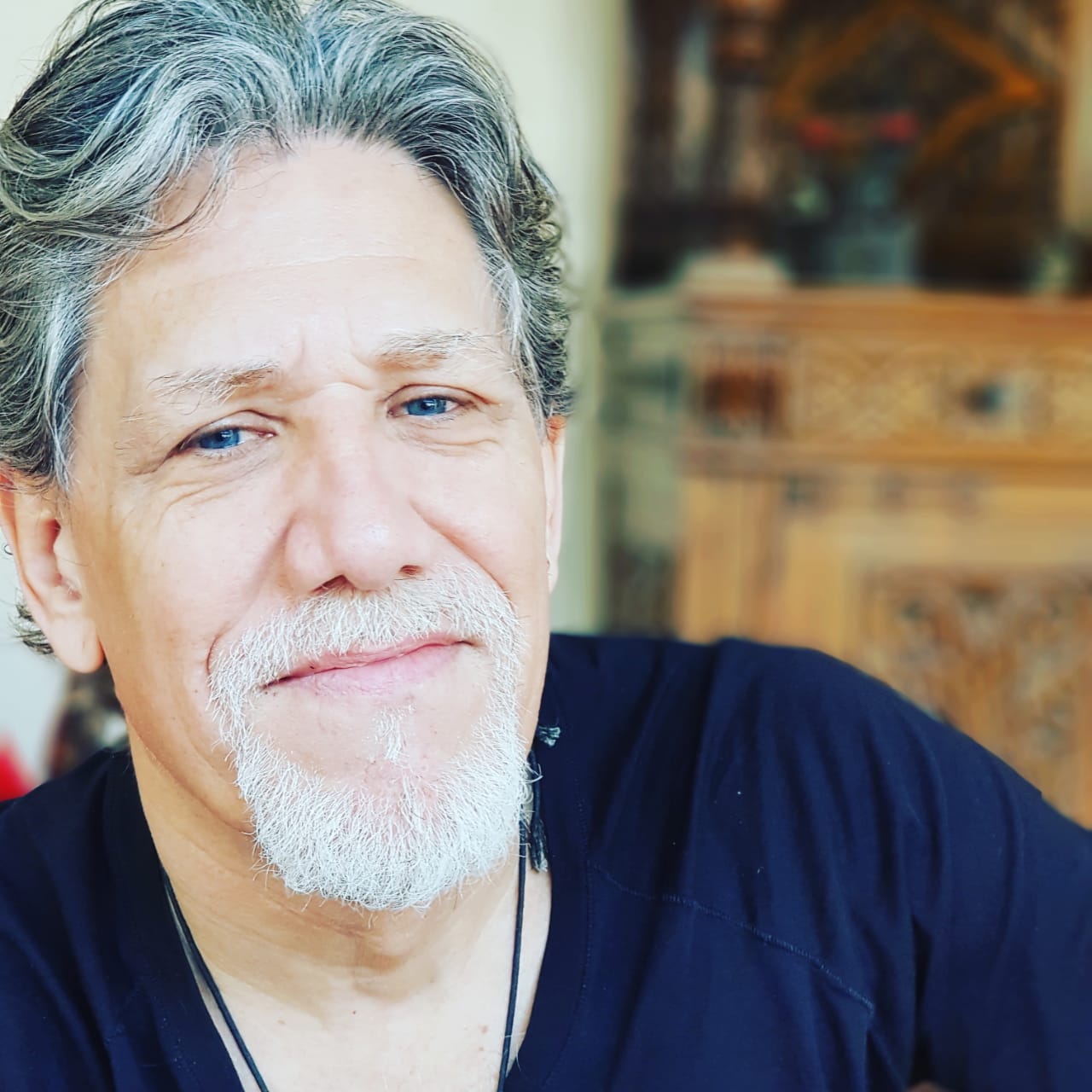 A Creative entrepreneur who excels at strategic planning & development, logistics, marketing, and trend recognition, he brings to the Company a passion for media and technology, vision, and extensive business and entrepreneurial experience, including tenure as C.E.O. of several publicly-traded companies.

Bruce began his career in freight logistics in the late 1970s, and launched Worldwiay Feightways in 1982 and quickly becoming one of the forerunners of direct point-to-point LTL shipments, serving industry leaders such as Dupont, Couristan Carpets, and others, and expanding into special projects deliver for AMEX, Morgan Stanley, the Federal Reserve Bank, Ford, Goldstar, MSC, Rubbermaid, and others.

He forayed into the entertainment industry with a record label in the early 1990s (that was reviewed on the cover of Billboard Magazine, and featured artists in Black Beat and Teen Machine Magazine), and then served as executive producer of an indie feature film in 1998 and a documentary in 2003.

In 2005 he began working with Mario Delfino on a project together, and later that year they formed a partnership that today is Inicia Incorporated (and its brands, Incognito Worldwide, I2MEDIALAB, and I2WEBSERVICES).

Earning money unto itself is not a success, that is  just the reward for  job well done. – Bruce T. Dugan

Prev. Staff
All Staff
Next Staff 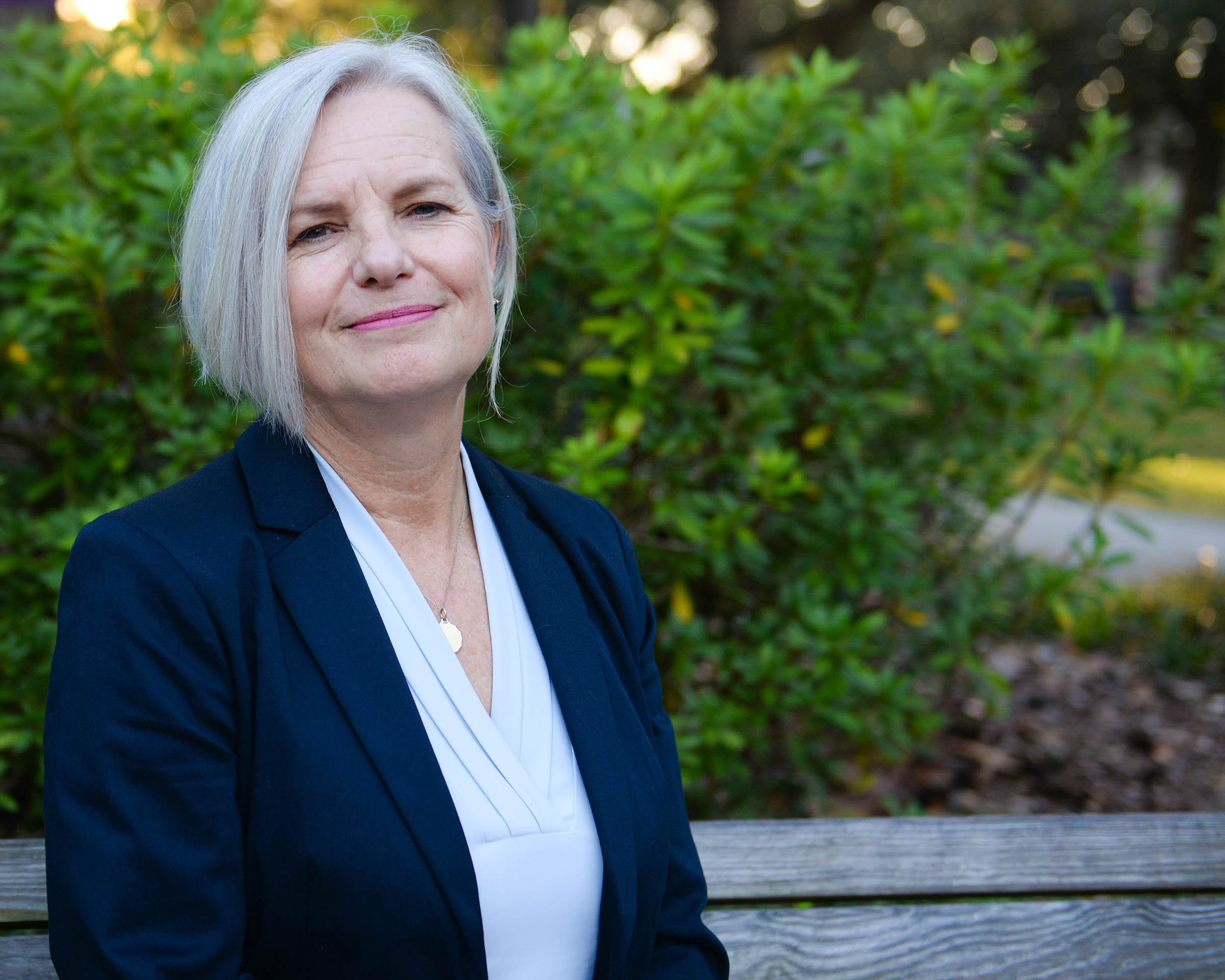 Psychotherapy Clinic
Owner
Posted on CLUTCH here. "They have gone over and above to earn my trust by being dependable, responsible, and effective. Incognito created my website, maintains the site, created by business Facebook and LinkedIn accounts, and has been willing to support my marketing in other ways as well. The company responds to my website needs quickly, effectively, and efficiently." 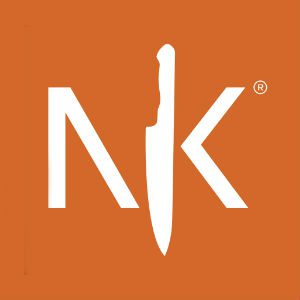 Marc Celestin
Restaurateur
“Bruce and his team have done a great job of capturing the look and feel of our restaurant in building our website and social media pages. They are prompt in their actions, patient, and I would recommend them highly..”

James W. Zimbler
Chairman
"With Bruce's extensive logistics background, Mario's technology background, and their team of designers, engineers, and marketers, they were the perfect fit for our project plans. From our website, pitch decks, and G3PL Engine platform, they've been on point. Excellent! They move mountains to get things done." 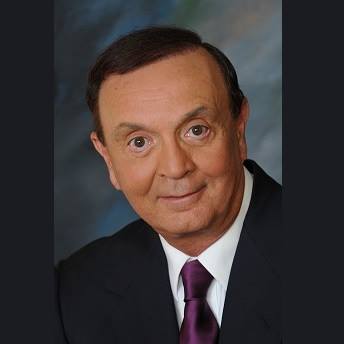 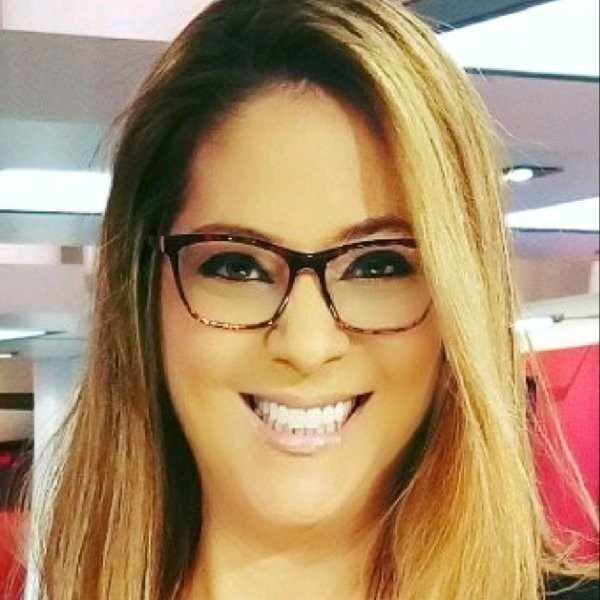 Karen DeSoto, Esq.
Lawyer
“Incognito Worldwide made everything easy; they handled domain registrations, website developments, online content, and promotion. A big thanks for solving all the pain points of being online. ” 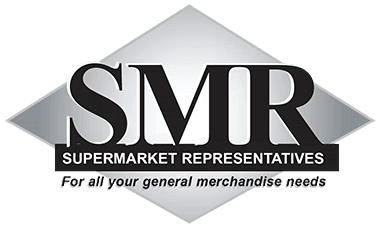 Danny Lipkin
CEO
“I want to thank you again for making AN AMAZING site for my company! It looks great and is in line with the look and feel of my industry, and the functions will help better interact with our customers, vendors, and sales reps.”

Donna Hammontree, LCSW
Therapist
“Bruce is evidence that good-hearted people exist! Exceeding my expectations, he and his team developed my logo and website. He then connected me with leaders in my industry when he didn't have to do so. Great social networker!” 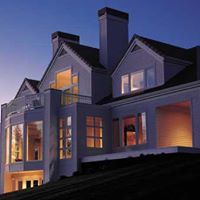 Mike Dentale, Airlite Windows
CEO
“Your team has dealt quickly and efficiently with every website change I ask for, and you've increased my search presence on Google under my most necessary keywords, Thank you. Very impressive work.”